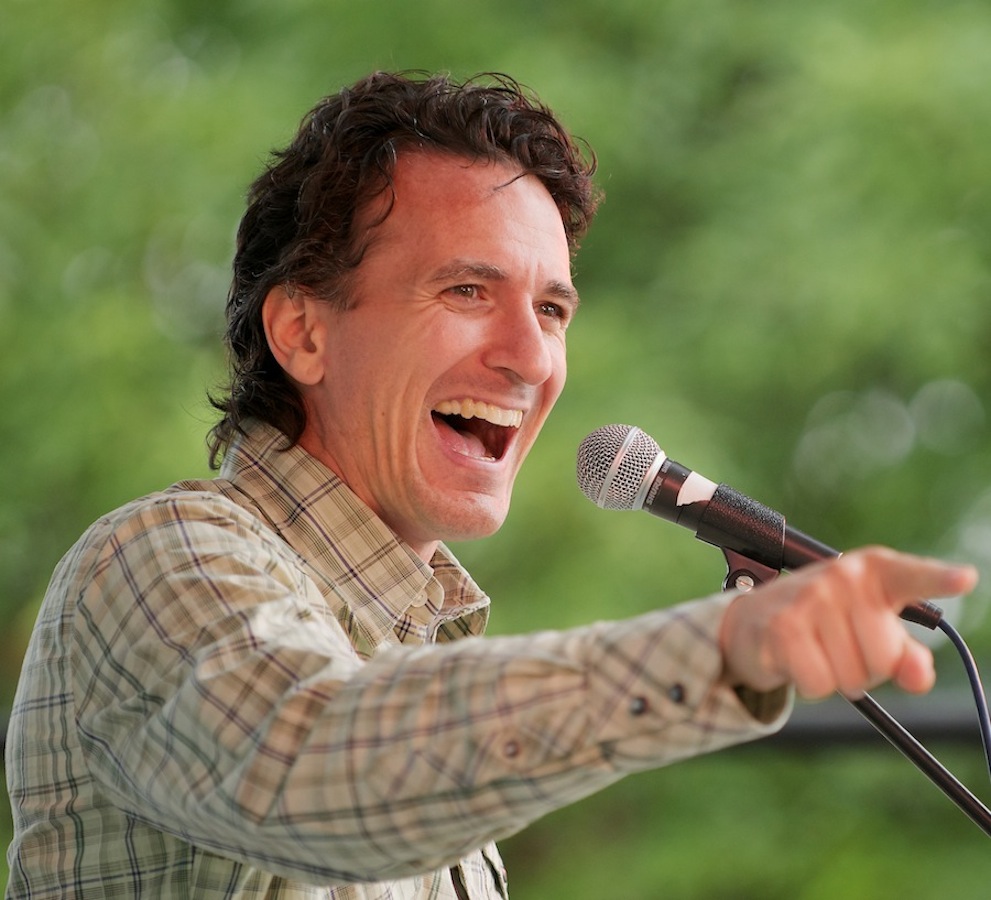 nited Solo Theater Festival off-Broadway, he twice won the United Solo Award for Best Storyteller, in 2011 and 2012.
Since 1994, he has led many teacher in-services and district-wide trainings, sharing his knowledge of drama, storytelling, and writing in student workshops nationwide. Committed to nurturing, teaching, and performing for children of all ages, he is currently touring Los Angeles public schools and communities, where Antonio does Storytelling Assemblies, Family Literacy Nights, and Writing Workshops, to help children discover and embrace their own multicultural backgrounds. “I actually stopped speaking Spanish for a few years, and I would try hard to hide my cultural identity. Luckily for me, my Cuban grandmother fought hard to make sure I spoke Spanish again and to instill in me a feeling of pride about the wonderful mix of cultures that came together to shape who I am,” said Antonio about the importance of his community work. When he is not touring, he works as storyteller-in-residence at the UCLA Lab School (formerly UES) on the UCLA campus in Westwood, CA.
www.antoniosacre.com